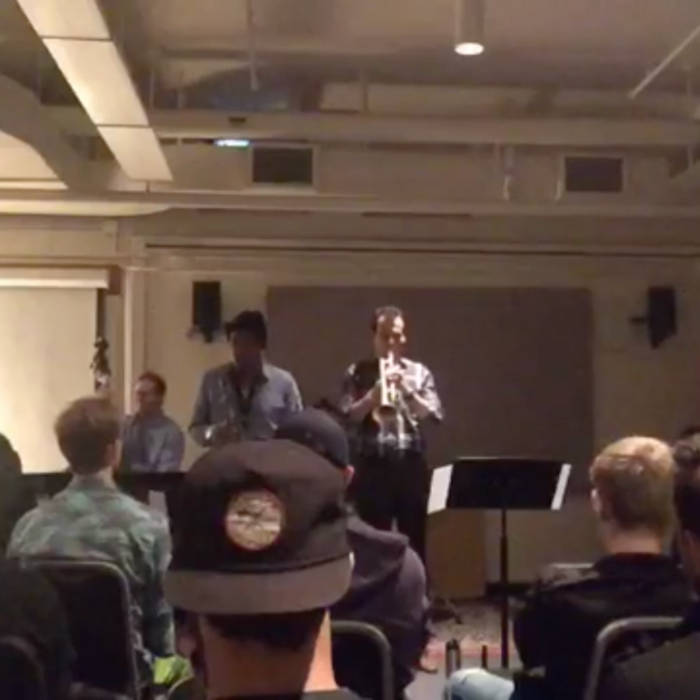 Miguel Zenon was only 24 when his debut album, Looking Forward (Fresh Sound New Talent, 2002) was released and was selected by the New York Times as the number one “alternative” jazz recording of 2002. For Jonathan Saraga, there are only so many records that mean as much to him, as this one. Ever since hearing it for the first time in 2007, he would remain awestruck by the level of sincerity, beauty, and mastery encapsulated within it. To this day, Jonathan still regards Looking Forward as one of the best albums ever recorded.

For this performance, Jonathan has selected 5 of his favorite compositions from this remarkable recording. Not only did he obtain the tablature to each selection from Mr. Zenon personally, but in so doing, conversed with the Multiple Grammy Nominee, Guggenheim, and MacArthur Fellow about the history and creative process behind them. This recital not only serves as a glimpse into some of the music that has helped to shape Jonathan’s artistic identity, but also as a personal tribute to Miguel Zenon, for a heroism that extends beyond the music.

Looking Forward
An original piece which uses Bomba Sicá as the core rhythmic structure. Bomba is a popular Puerto Rican musical style that emerged after nearly 100 years of slavery of African men, women and children in Puerto Rico from the late 18th to 19th century. Different styles of Bomba come from different regions of the island. Sicá is expressed duple meter.

Yochabel
A tune dedicated to Miguel’s younger sister. (Also the name of the mother of prophets Moses, Miriam, and Aaron).

Campanitas de Crystal
An arrangement on the Latin American standard written by Puerto Rican composer Rafael Hernandez. Recruited along with 16 other Puerto Ricans from New York by James Reese Europe to serve in the 369th Infantry Regiment, which was nicknamed "The Harlem Hell Fighters,” and to play in Orchestra Europe. The 369th was awarded French Croix de Guerre (Qua de Derhl) for battlefield gallantry by the President of France.

El Bloque
El Bloque is written over a Bomba Holandes groove, and the title refers to a way of organizing chords in sort of blocks of diatonic clusters; something Miguel was experimenting with at the time. Bomba Holandes is another groove from Puerto Rico, also expressed in duple meter.

JSB
JSB is written on the form of Bach’s Prelude in Db Major from the Well Tempered Clavier (Book 1). (early 18th century).

Bandcamp Daily  your guide to the world of Bandcamp